Empowering Ourselves Through EMF Resiliency

Most of us are surrounded by electromagnetic fields (EMFs) most of the time, if not all of the time—and our exposure is continually increasing with the introduction of technologies such as 5G. While there is growing awareness of potential negative effects on our health, there is not as much general knowledge about the fact that there are many things we can do to increase our energetic resilience to EMFs, reduce our exposure, and protect ourselves from these invisible frequencies of energy. 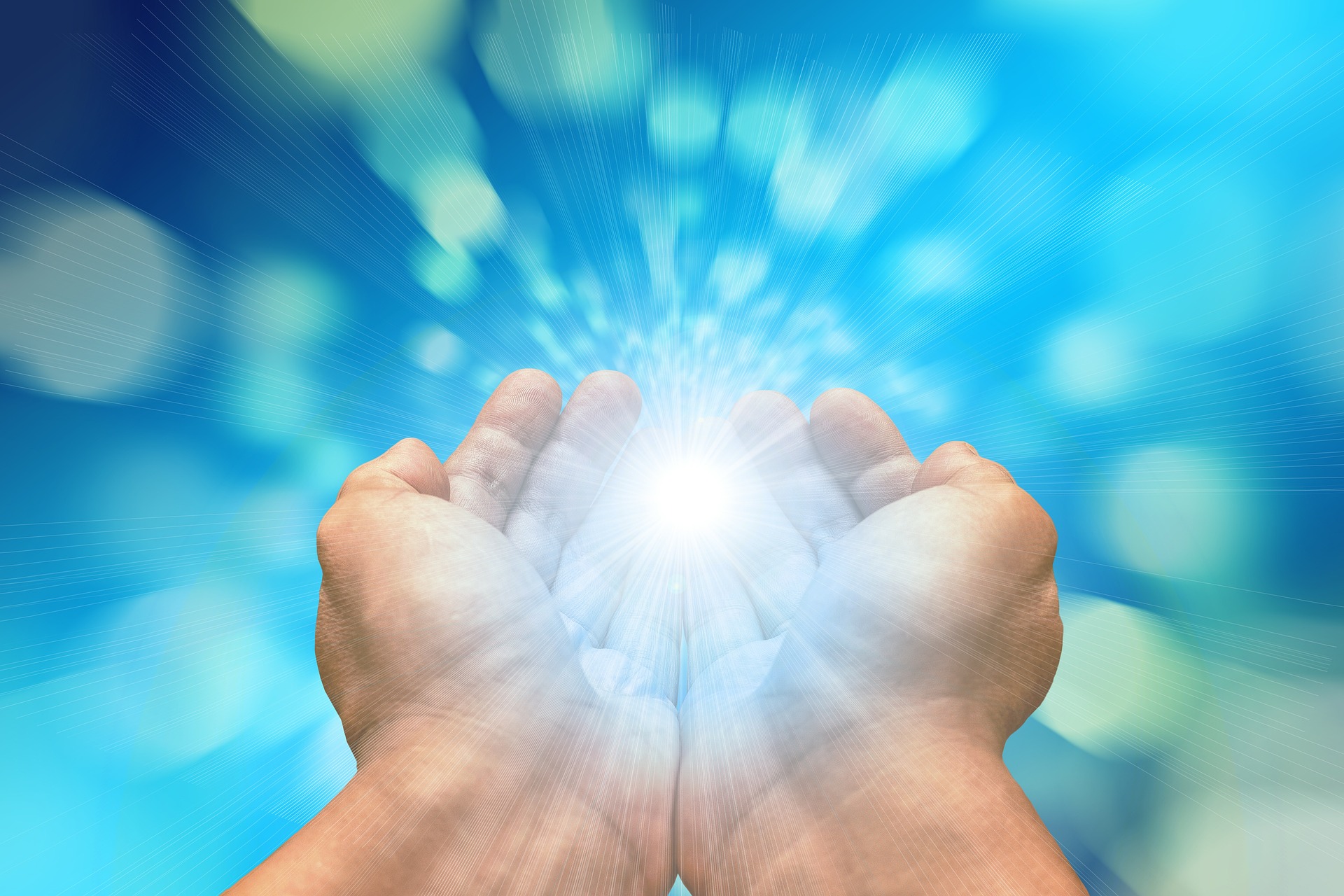 There is a spectrum that runs from low energy to high energy when it comes to these frequencies. Most of the daily man-made devices we use produce a type of EMFs that are low frequency, while high-frequency EMFs are produced by X-rays as well as ultraviolet light, gamma rays, and cosmic rays. However, while the amount and sources of EMFs are relatively new and largely a product of technology, EMFs are not new to us, as the earth and the sun also produce EMFs.

Can EMFs harm us? Yes. We have long known that the high-frequency EMFs can cause cellular damage and may even result in cancer. And while we have been assured by “experts” that the low-frequency EMFs caused by sources such as cell phones are safe, there is a growing body of research indicating that exposure to this type of EMFs can impact us. Some experts compare cumulative EMF exposure to toxin exposure, contending that our bodies can handle a certain amount that will vary from one individual to the next, and that after we reach our limit we may be affected. 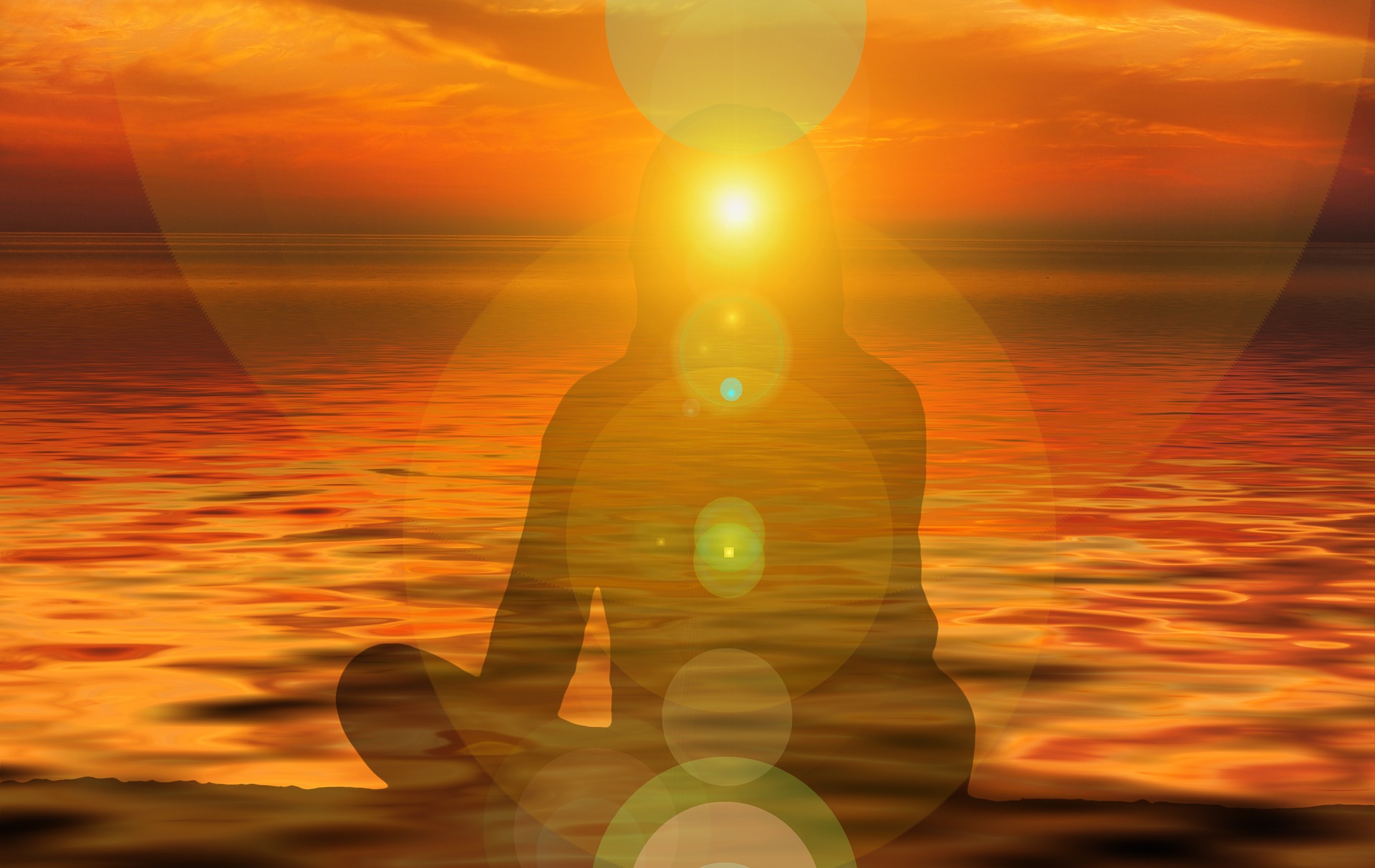 When we are affected, often we don’t realize it. Studies are now indicating that EMFs can affect our attention span, mood, sleep, fertility, immune system, and more. Energy Medicine Practitioners and integrative physicians are increasingly working with patients suffering from electro-sensitivity (some are calling it EMF sensitivity) that have symptoms that could be attributed to other conditions: dizziness, nausea, fatigue, insomnia, problems with concentration, mood swings, depression, heart rhythm issues, migraines, and more.
Fortunately, there are many things we can do to effectively protect ourselves from EMFs, including reducing our exposure and increasing our energetic resiliency. Reducing exposure begins with awareness. Once we understand the potential effects of EMFs, we can take stock. For example, you might do an
inventory of how many devices in your home are connected to WiFi (many homes have “Smart” appliances that are connected). We can limit exposure through actions such as cutting back on use of devices, turning them off when not in use, keeping our cell phones at a distance from our bodies as often as possible, and turning off our routers at night.
And we can increase our energetic resilience to EMFs by working with our energy. When our energies are well-organized, balanced, and strong, we are able to tolerate and adapt to stressors, including EMFs, in ways that are challenging when our energies are not as coherent. A wonderful thing about working with energy is that it is something that every one of us can do for ourselves, regardless of our current state of health or level of knowledge. Learning even a few simple energy medicine techniques to strengthen your biofield can not only increase your resilience to EMFs, it can literally change your life for the better.

The Impact on Your Energy Field

The World Health Organization announced that the use of cell phones may cause brain cancer. You might be asking what does that have to do with Energy Medicine? Everything is energy including the radio frequency associated with cell phones. There are a number of things you can do to minimize your exposure to the radiation coming from cell phones. One of the first things to do is Energy Test or have a qualified practitioner energy test your cell phone. Let us know what you think… Have you energy tested your cell phone? Have you decided to use your cell phone less based on the latest research?

How to Use Cell Phones Safely 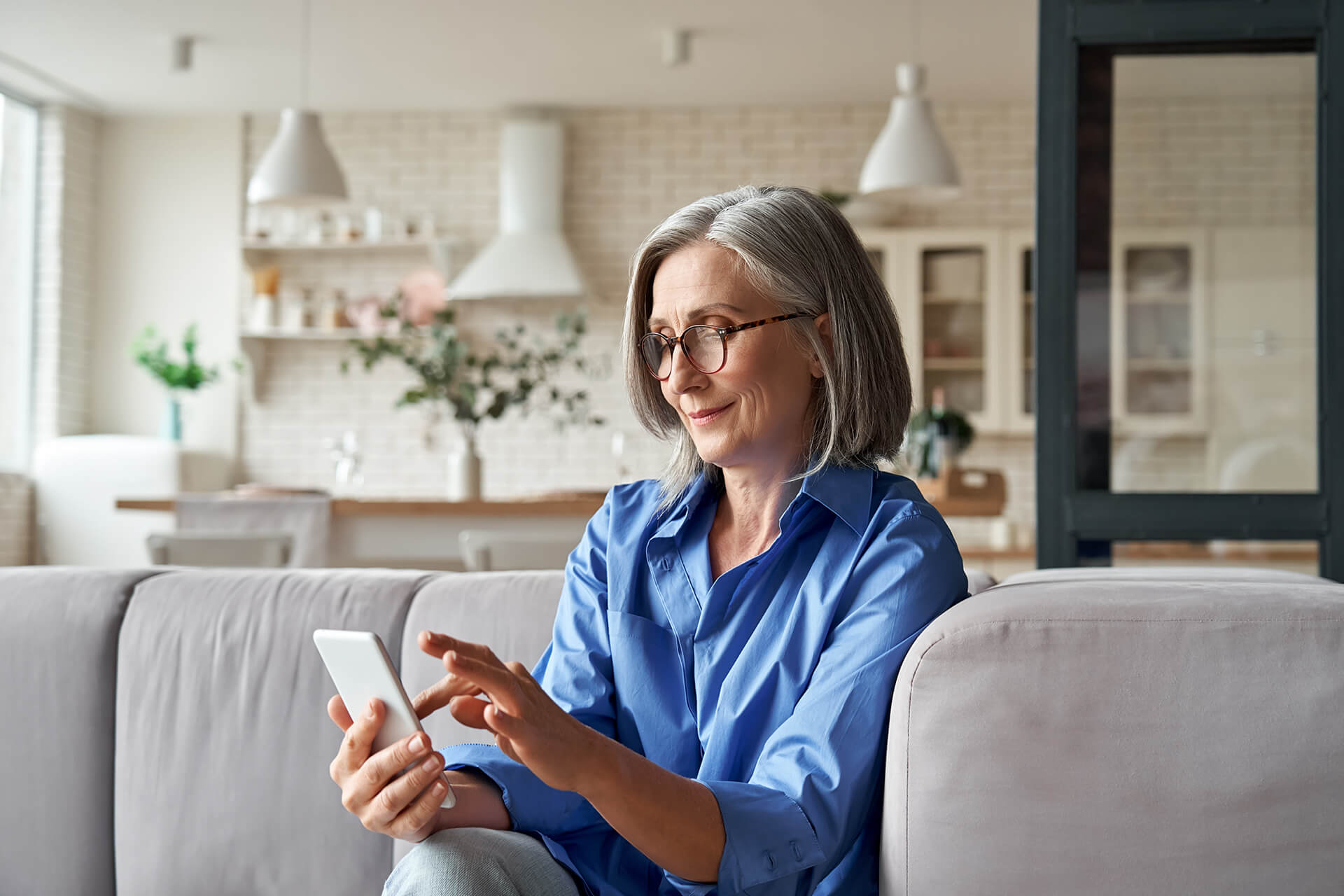 Henri Lai who is a research professor at University of Washington specialisingin the biological effects of electromagnetic fields).

Get wired – It’s no coincidence that most cell phones come with a wired ear piece. A wired headset will automatically decrease your radiation exposure because the phone is away from the body. Every inch you can get away from the body reduces the amount of radiation you are absorbing.

A wired headset may still transmit radiation through the wire – but it is a very low level. If that is a concern, you can buy a ferrite bead for just a few bucks at most electronic stores. It attaches to the wire and it absorbs any radiation traveling through the wire, reducing how much enters your body.

And it’s not too inconvenient. CNN’s chief medical correspondent Dr. Sanjay Gupta said he uses an earpiece because his neck doesn’t hurt as much after being on a long phone call.

Use the speakerphone – This could get quite annoying, if you’re in a public place. But experts say that using the speakerphone function is helpful because you’re keeping the phone away from your brain. Every inch you can get the phone away from your body reduces the radiation. For example, holding out the phone by two inches reduces the radiation by a factor of four, Magda Havas, an associate professor with the Institute for Health Studies at Trent University in Ontario, Canada, had told CNN.

But try not to share your conversation with the whole world. Thanks.

If you use a Bluetooth device, switch it from ear to ear so you don’t have too much exposure on one side. Just take it out of your ear when you aren’t on the phone.

Radiation hot spots – Cell phones don’t always emit the same level of radiation. For example, your phone will emit the most radiation when connecting to cellular towers.

But a moving phone (like if you are talking while driving) will continually connect to towers that come in and out of range – and this automatically increases power to a maximum as the phone repeatedly attempts to connect to a new antenna. A weak signal will also cause your phone to work harder, giving off more radiation. So avoid using your phone in elevators, buildings and rural areas. Research shows your device emits more radiation when transmitting than when receiving.

Read the fine print – Most of us ignore those manuals that come with our gadgetry. But most cell phone safety manuals tell consumers to not keep the phone next to their head, or even in your pocket. Apple iPhone 4 says 5/8 inch away from the body when transmitting. And the BlackBerry Bold says to keep it least 0.98 inch from your body when the BlackBerry device is in use.

If you keep it next to your body, the manufacturers can’t guarantee that the amount of radiation you’re absorbing will be a safe level.

Don’t talk, text – If you don’t want to hold the phone next to your face all the time, send text messages or use your email or messaging services if you have a smartphone. This way you avoid putting the phone to your head altogether.

The new study is hardly the only worrisome research done on cell phone dangers. Other research, for example, indicates that cell phone radiation may damage DNA and change the shape and mobility of sperm, possibly affecting male fertility. Still other work points to effects on the metabolic and electrical activities in the brain. Numerous studies have come to the conclusion that cell phone radiation increases free radicals in the body. Free radicals can have profound effects on human health.

Another aspect of this story is that there are many other sources of microwaves in our environment. Radio and TV transmitters are also major sources of radiation exposure. And then there are the hundreds of thousands of cell phone base stations. Even though they emit relatively low amounts of radiation, their exposures are constant and involuntary.

We have a long way to go before we will fully understand what cell phones can do to our health. We have a lot of research to do. But we should all keep in mind that with some 5 billion users, even a small health effect could — over time — be a major calamity.

I hope people listen to the WHO’s warning. You don’t have to give up your phone; you just have to take simple steps to protect yourself. We all need to be careful and adopt a precautionary approach. It’s not that difficult, and our children may well thank us for it one day.

Working with the Vagus Nerve for Optimal Healing

VIEW ALL
Shopping cart0
There are no products in the cart!
Continue shopping
0